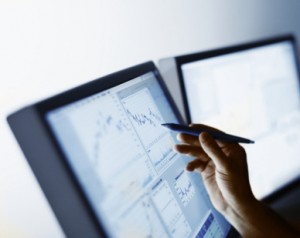 I finally got around to updating Quicken over the weekend, so I thought I’d put together another update of Lending Club investment performance, this time covering through the end of May. I neglected to note my net annualized return (NAR) at the end of the month, but it was in the mid-8% range. According to Quicken, my real-world return was through the end of May 2011 was 8.30%.

For background, I’ve been using Lending Club for a little over two years now. As of my last update, my portfolio looked like this:

As of now (technically, at the end of May), it looks like this:

As you can see, I’ve suffered another five defaults and have had some additional loans go late, such that I have a similar number of late loans now (15) as I did then (17). If you total up the two reports, you’ll notice that I’ve invested in 452 notes total, and haven’t recently added anything to my portfolio.

The lack of additional notes is by design. I’ve been too busy to put enough time into picking notes, and I’ve also been less than thrilled with some recent changes to the lending platform, so I’ve stopped putting in new cash, and have also been pulling any cash that accrues out to our savings account.

Given that the average age of my portfolio is still increasing – especially since I’ve stopped adding new notes – I expect to see the default rate continue to creep upward. At the same time, I expect my returns to drift downward. That being said, I’m fairly happy with my current returns.

What about you? If you’re a Lending Club investor, I’d love to hear about your experiences.