If you have extra cash or come into a sudden windfall, is it smarter to pay off your debts or invest the money?

A woman came into my office the other day wondering this exact thing. Well, she didn’t ask the actual question… I did. 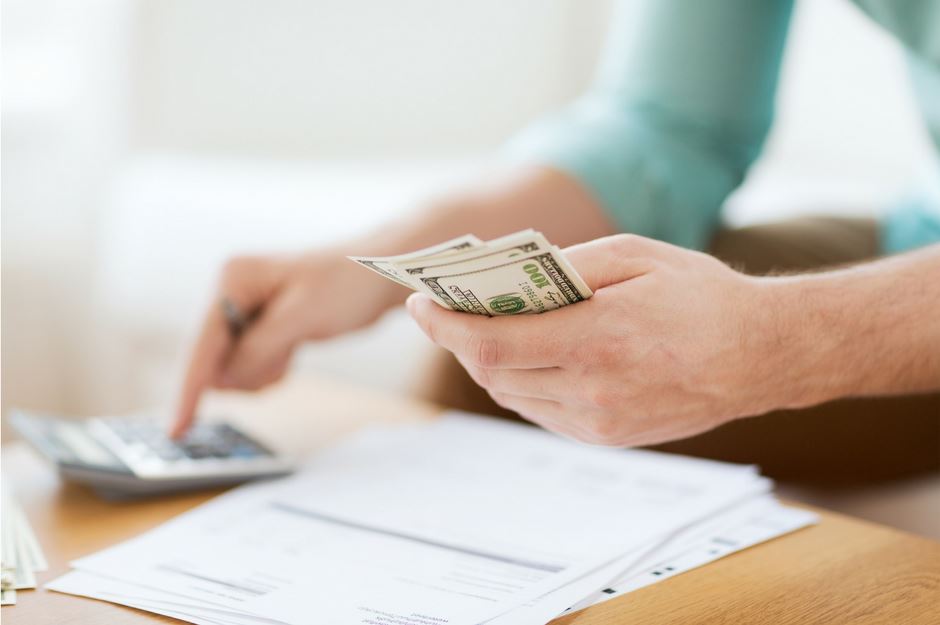 She had a mound of credit card debt, clicking away at 12% interest. What surprised me, though, was that she already had the $50,000 needed to clear out the credit card debt. Interestingly enough, she didn’t plan on using any of it to pay off the card! She wanted to invest the money instead. She estimated that she could earn much more than the 12% she was paying on the credit card, so she concluded that paying it off was a silly thing to do. Her money was best served elsewhere.

It turns out that this woman was in debt all over town, even though she had substantial assets. Never mind that her credit score was in the dumpster, she wanted to invest. I had to convince her to reconsider.

Could She Have Been Right?

To you and me, the answer in the above woman’s case might be a no-brainer. But other situations aren’t so clear-cut. In order to really address this issue, you have to understand all the components of the question.

First, there’s the basic financial question, which is rather simple. Ask yourself which number is greater, the return on your investment or the interest you are paying. If you’re paying more interest than you could earn, pay down that debt!

For example: assume you owe $10,000 on a credit card. Let’s say that you actually have the $10,000 in the bank, which you could use today to get out of debt completely. The credit card interest rate is 10%, and the bank is paying you 1%. At first, this seems like a slam dunk. Pay off the credit card. Right? Not so fast…

Assume that you also have an opportunity to invest $10,000 in your brother’s “can’t lose” vending machine business. He tells you investments are earning 30%, which is quite a bit more than the 10% you’d save paying off the credit card. Now the choice becomes more complicated.

If you pay off the credit card, you’ll make a guaranteed 10% return. Why? Because that’s money that you’ll keep in your pocket rather than sending it off to Visa or Mastercard.

If you invest in the vending machine business, you’re guaranteed nothing. You might earn 30%… or even more! But you could also lose everything. It’s happened once or twice in the past when people invest in small businesses.

So, which is greater? A guaranteed 10% or a possible 30%? The only way to approach this is to estimate the likelihood of earning that 30% on your investment. If the chances are high, you might go for it. If not, you might pass.

But there are other scenarios. What if the cost of that credit card debt was only 5%, and your alternative to paying it off is to invest in some mutual funds? What if your timeframe was 5 years for those mutual funds? Assume you estimate that the average return of the funds over that period of time will be at least 8%. Now, which do you choose?

While you still have to do the above calculation of estimating the likelihood of achieving those results, you have the added element of time to consider. What is the expected return of the alternatives over the given time horizon?

This is also especially true with mortgages. If you come into a sudden windfall, you could theoretically pay off your home loan early, clearing up a very large debt. But is that (likely) 3-5% interest rate really your best option, given that you could invest that cash and earn a 7-8%+ return? You need to ask yourself some big questions.

What Other Value Does That Money Hold?

So, from a financial standpoint, you must consider all the alternatives: the cost of the debt, the likelihood of potential alternatives coming about, and the downside risks over a given time frame. It’s a lot to consider.

Related: Sweat In Up Markets So You Don’t Bleed In Down Markets

I have found that these emotional questions are just as important as the financial questions. What good is it to make an otherwise smart financial decision if, at the end of the day, you are left feeling miserable?

In most cases, you can simply ask yourself a few questions and come up with a really solid decision. This should allow you to address both the financial and the emotional issues:

1. What happens if you pay off the debt and the other investment does well?

2. What happens if you pay off the debt and the other investment does poorly?

If this happens, you’ll probably feel like a genius. No problem here. (My apologies to your brother on his vending machines, though.)

3. What happens if you don’t pay off the debt, make the investment, and it turns out well?

4. What happens if you hold the debt, make the investment and it turns out badly?

Can you afford to lose the money and be stuck with the debt?

A man I know borrowed money to invest in the stock market. Not only that, but he invested very aggressively and lost 30% in 3 months. At the end of the day, he was $150,000 underwater and needed to pay 10% to his lender. This bad decision forced him to sell his business and declare bankruptcy. Clearly, he never thought about the downside before choosing the investment over staying out of debt. He was an optimist who never considered the risk.

I have found that by asking myself these four big questions (and really thinking about the answers), I make better financial decisions between two competing alternatives.The answer isn’t always as cut and dry as it was for the woman in the beginning example, but that doesn’t mean you can’t still figure out the best, smartest option for your money.

So, how do YOU decide between paying down debt or investing?

17 Responses to “Extra Cash? How to Decide Whether to Pay Off Debt or Invest”